Where to stay in Montreal?

Depending on your budget and the lifestyle you are looking for, Greater Montreal’s neighbourhoods offer many possibilities: small budgets, the need for green spaces, the desire for a vibrant commercial life, etc. Where to stay in Montreal? Which neighborhood fits the best for you? Let’s see! 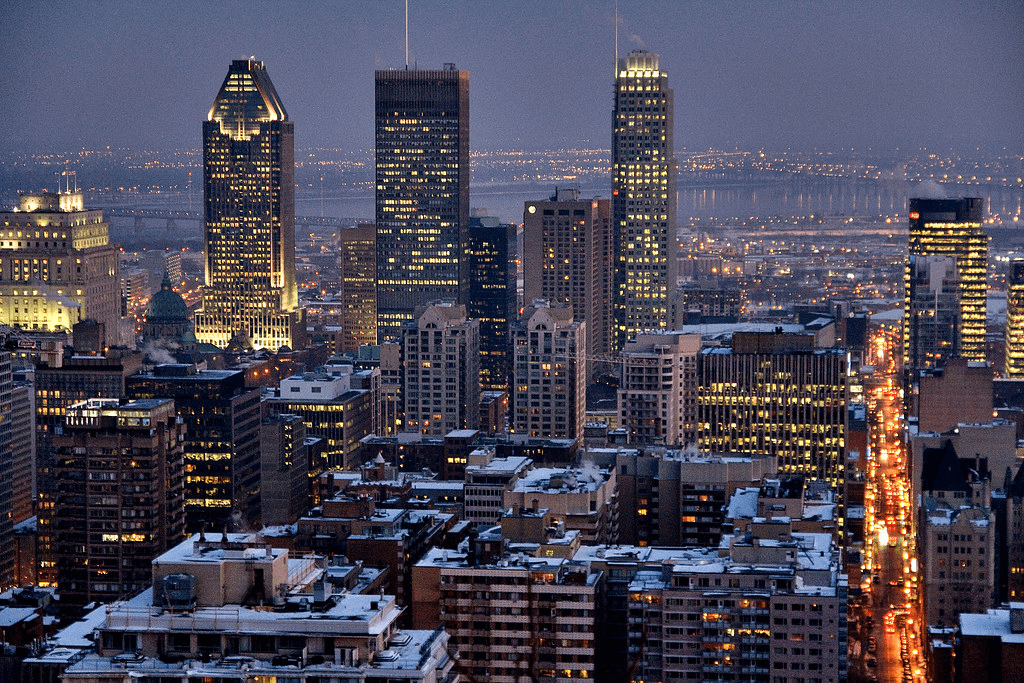 Montreal’s downtown is typically north american, with its skyscrapers and spacious malls, it’s where you’ll find most high-end hotels. It’s a vibrant place to do business, store, eat and be entertained in all seasons.

The downtown area is criss-crossed by St. Catherine Street, a central commercial artery with its famous boutiques, restaurants and bars of all kinds. Numerous skyscrapers rub shoulders with period and Art Deco buildings. The downtown area includes :

It can also be discovered under cover, through the underground city that runs through it. The condos offer a high standard of living, often with a pool and a gym in the building. Downtown Montreal is the most inhabited area in Canada! It includes Jean-Drapeau Park, composed of St. Helen’s and Notre Dame islands, which is home to the Biosphere, the Gilles Villeneuve racetrack and the Casino de Montréal.

Located in between the Latin Quarter and the Mount Royal, the Plateau is THE French-speaking neighborhood in town to go to, with it’s European vibe. You’ll find a variety of restaurants, bars, and trendy boutiques. There are very few hotels in this neighborhood but there are still a few hidden gems.

See hotels on the Plateau

Usually known as ” Le Plateau “, it is the most crowded district of Montreal where artists, students and families live alongside each other. Very popular with young people for its terraces, nightclubs and bars, which abound on Mont-Royal Avenue, Duluth Street, Rachel Street and Saint-Denis Street, Le Plateau also attracts many French immigrants for its very dynamic neighborhood life. The charm of the Plateau-Mont-Royal is also appreciated by families for its many parks, the most famous of which is La Fontaine Park. Far from the urban bustle, Mount Royal is only a few blocks away. Note that the Mile End neighborhood, bounded by Van Horne, du Parc, Mont-Royal and Henri-Julien streets, is administratively part of the Plateau. 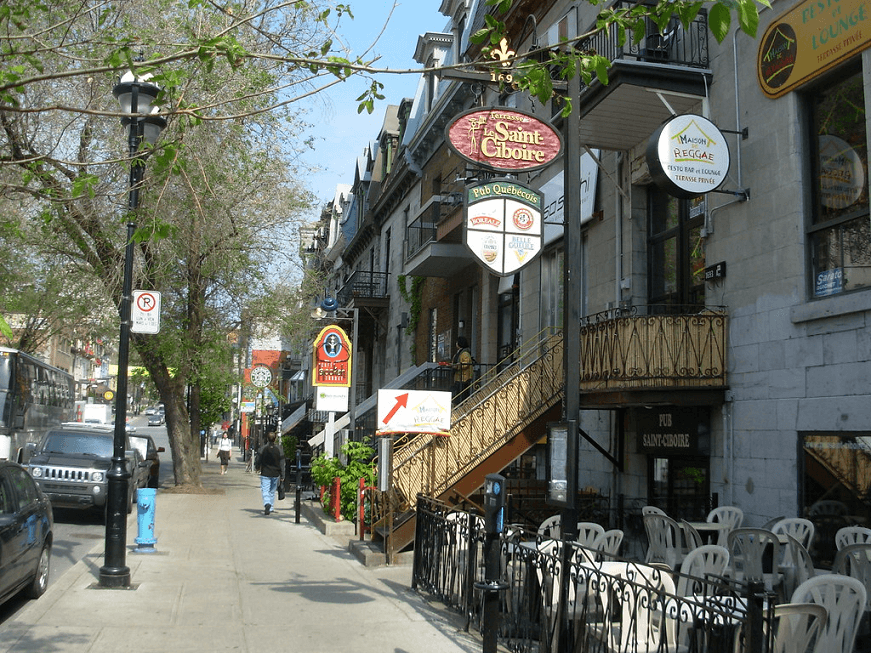 Bordered by the Plateau up North, Downtown on the West end, the Old Montreal down South and the Gay Village East side… The Latin Quater constitutes the core of Montreal. It’s ideal for those who want to be part of the action.

See hotels in the Latin Quarter

The students who live there have made the reputation of this neighborhood located in the northeast of Montreal, which takes its name from the University of Paris neighborhood. Today, the Université du Québec à Montréal attracts tenants looking for culture and good deals. The result is a neighborhood rich in performing arts scenes, movie theaters and restaurants.

The Latin Quarter is a small rectangular area located around Saint-Denis Street, west of the Université du Québec à Montréal. Whether you want to go shopping or discover the urban art frescoes that adorn the facades, a walk down Saint-Denis Street is a must. 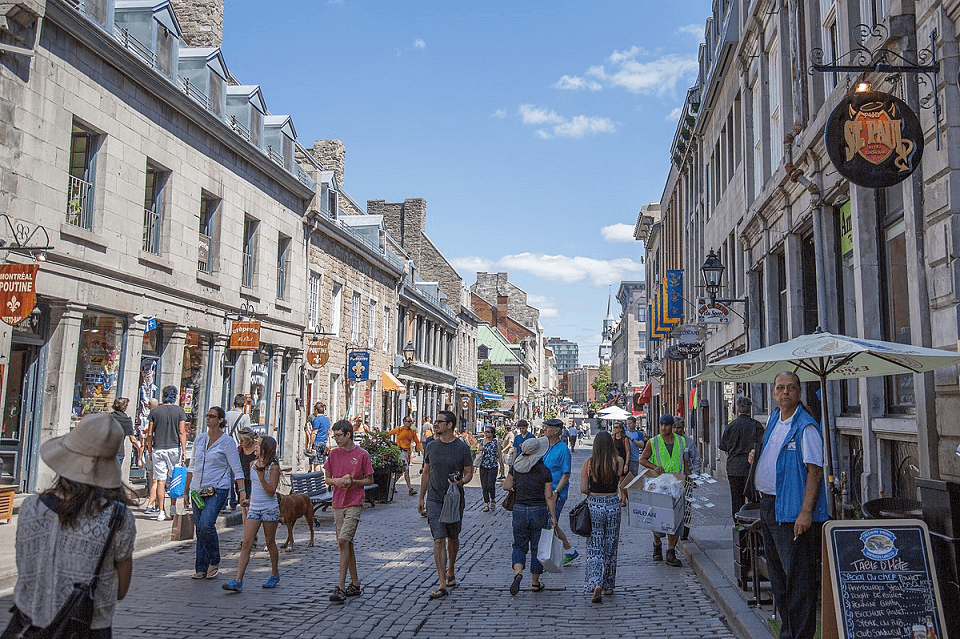 Tucked in between the Saint-Lawrence River and downtown, the Old Montreal breathes history. You’ll find number of charming hotels here.

See hotels in the Old Montreal

Old Montreal offers a good glimpse of its history over the centuries, home to both the city’s oldest and newest tourist attractions. And while the cobblestone streets hold the memory of historical figures such as Jeanne Mance, Jacques Cartier and Maisonneuve, Old Montreal and the Old Port are constantly evolving, among the most dynamic neighborhoods in the city.

A neighborhood of contrasts, Old Montreal combines the imposing charm of Notre-Dame Basilica and the majestic dome of Bonsecours Market with its modern boutiques and avant-garde restaurants. Packed with cyclists and runners by day, its recreational pathways are invaded by couples strolling languidly by night. Every evening, magnificent buildings are illuminated by daring light shows and the modern Ferris Wheel of Montreal offers a breathtaking view of this neighborhood that has been reinventing itself for nearly 400 years.