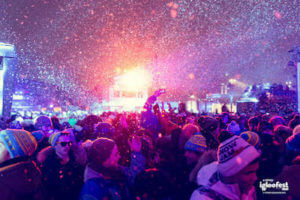 What is the Igloofest ?


Is the idea of dancing away all night long to the sound of electro music in your snowsuit along with thousands of other fans thrilling to you? Then you will not want to miss the 10th edition of the Igloofest that will take over the Quai Jacques-Cartier in the Old Port of Montreal for 6 weekends this year, between January 12 and February 19. Electro music outdoor parties at night with the best DJs out there, an igloos village and ice bars are all waiting for you. To celebrate Montreal’s 375th anniversary, Igloofest will add two weekends to its programming, don't miss the FREE off-igloo nights on saturdays february 11th and 18th!


This year, there is a great lineup of amazing international DJs such as Carl Cox and Laurent Garnier and local DJs such as DJ Mayday and other surprises in the complete lineup here. In addition, you’ll be able to visit the igloo village built for the occasion and to participate to the contest for the best snowsuit, the Iglooswag. Despite the arctic weather, you’are garanteed to stay warm during the festivities.


Deals: Tickets for the Igloofest + Hotel 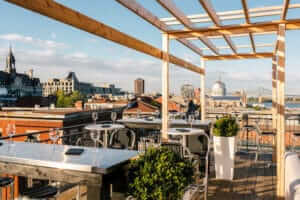 4 terraces to try in Montreal 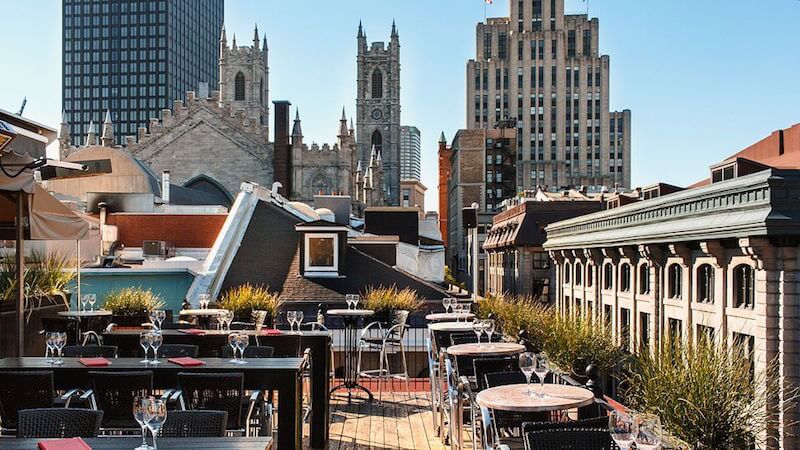 We can’t get enough of this one. A popular choice to have a few drinks, the Nelligan terrace is located on the rooftop of the hotel. The panoramic view and the breathtaking sunsets that one can enjoy from the terrace make of this place one of our favourites. It’s location, in the heart of the Old Montreal, and the nice decor of the terrace are enough to guarantee you a good time.
More info... 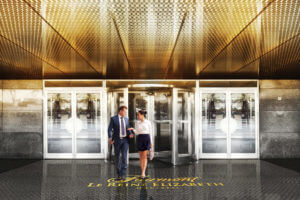 A new chapter for the Fairmont Queen Elizabeth

What are your plans for Valentine’s Day ?


Since the beginning of January, Montreal has been boasting red hearts and cupids for the upcoming celebration of love on February 14. If you are looking for the perfect hotel to enjoy yourself with your better half, have a look at the suggestions that we have for you. 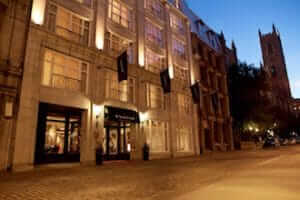 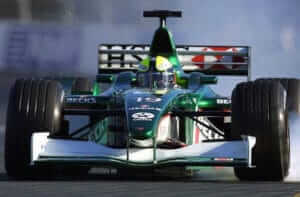 
On June 5th, 6th and 7th, the best pilotes of F1 will race against each other on the Gilles-Villeneuve Circuit.This international event attracts a lot of visitors every year. Better hurry to make sure that you’ll find a good place to stay at during the F1 weekend. Do you need help to decide where to stay?

Here is our selection of 5 of the best hotels in Montreal: 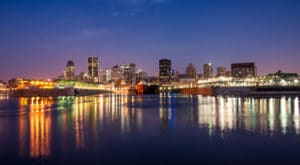 
You'll find detailed reviews of the hotels that we think are the most insteresting, original, and nice. 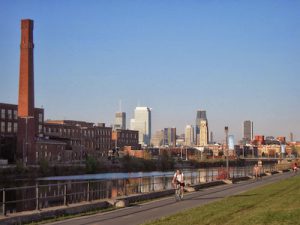 We can help you find the hotel best suited for your needs during your next stay in Montreal.


You already know which hotel you want to stay at


Find it easily by typing the name of the hotel in the «search» field located at the top right corner of your screen or by scrolling down our list of hotels.


We are here to help you find the hotel best suited for your needs.